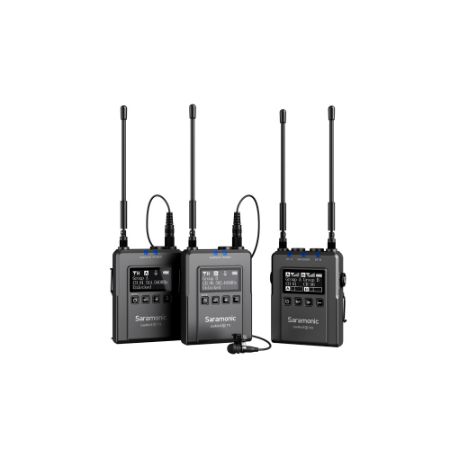 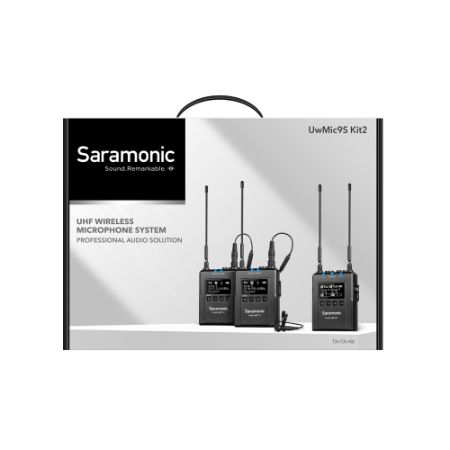 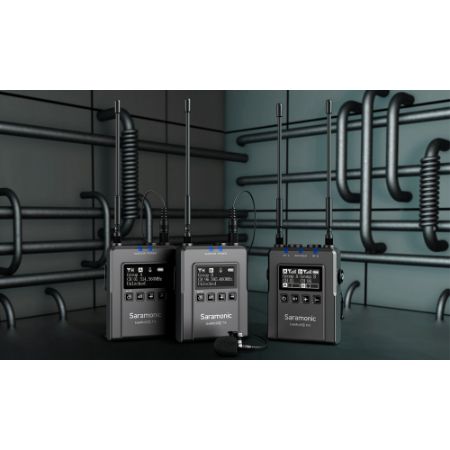 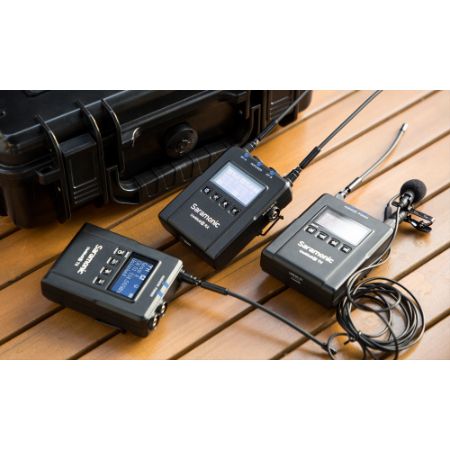 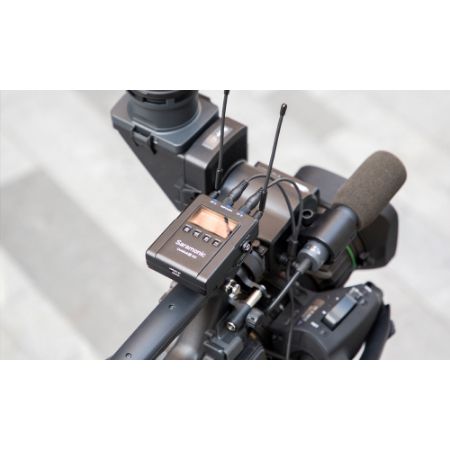 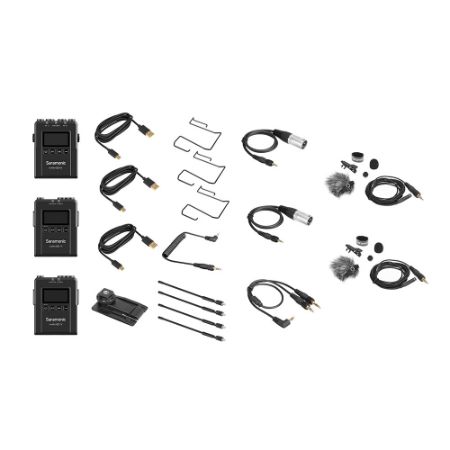 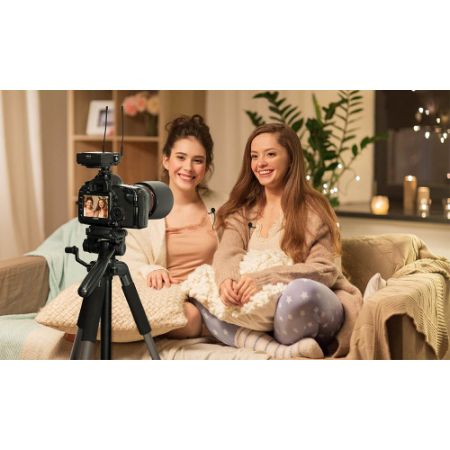 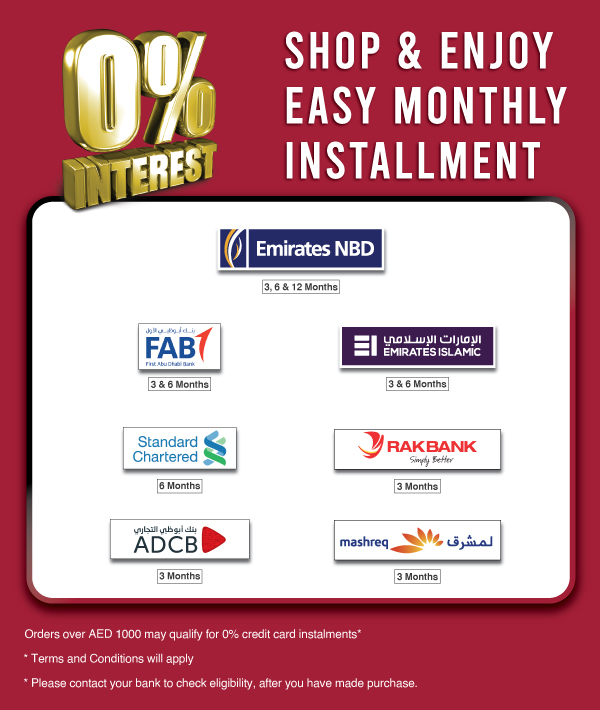 The Saramonic UwMic9s wireless microphone system provides a premium 2-person wireless audio solution for Broadcast &TV,ENG,filmmakers,vloggers,mobile journalists and content creators for a remarkable price,It is an easy-to use,high-quality and flexible UHF system,The external input allows the receiver to be connected to a mic or line level device,such as a shotgun microphone,mixer,recorder or music player to capture additional sound or music.The system can be powered through its USB-C ports,allowing it to run for numerous hours on a USB-C 5V power bank.

The Saramonic UwMic9S-TX9S is a mountable body-pack transmitter.It features an easy-to-read OLED display,a detachable antenna and built-in rechargeable batttery.with the line input and mic input jack,it can accept audio from the included 3.5mm locking lavalier mic or other line-level devices,A short press of the power button mutes the mic between takes.The locking function prevents the transmitter from being muted or turned off accidentally.

DOWNLOAD PDF
Write Your Own Review
Please Sign in or create an account to write your reviews.
Related Products
Check items to add to the cart or
Close
We can't find products matching the selection.